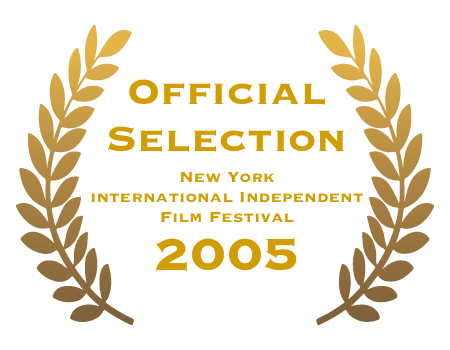 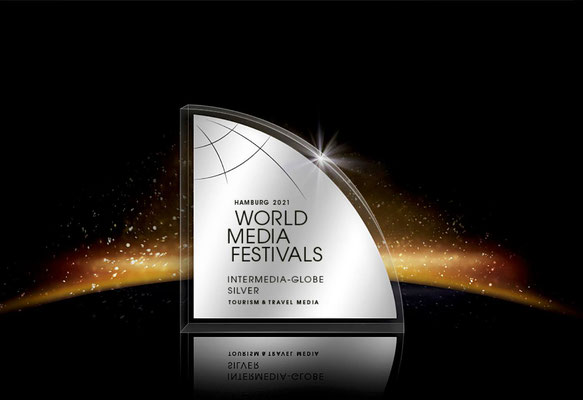 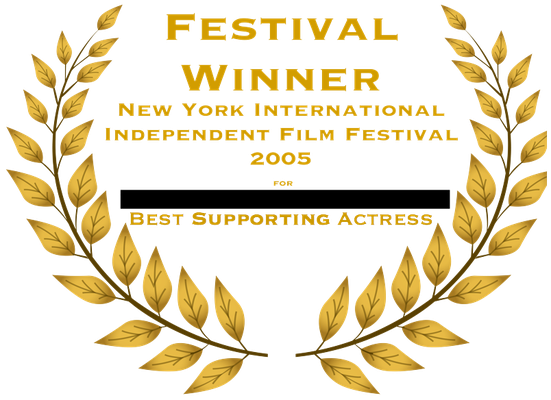 ...George Thomas (alias George W. Arnhoff) funded the US-film and television production company “Arthom Films Ltd.“ in Los Angeles, California after a remarkable career as fashion photographer in the US and in Europe for magazines like "Vogue", "Elle" and designers such as "Lorenzo", "Rutenberg" and "Butler & Wilson". For "Palm Springs Life"-Magazine, he was in charge as the chief of the photo editors department.  In the mid-1990s the "Department of Photography" from the Viennese "Graphic Acadamy" brought him to Vienna to teach fashion-phptography as a guest professor for a period of six month.  As producer, camera operator/DP and editor he first worked on music clips for bands and MTV before he shot his first successful documentary for the US-broadcaster “Continental Cable“. Numerous television formats, image- and promotion films as well as commercials followed. In 2002 he produced, photographed, edited and directed the feature “Walking On Sunset“. This movie lounched 2003 in theaters and was nominated for the “New York International Independent Film Festival“ in 2005. There Marta Santamaria was awarded for the best supporting female act (see "Press“). 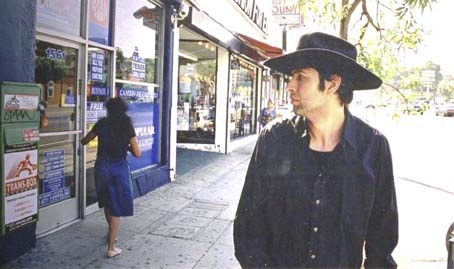 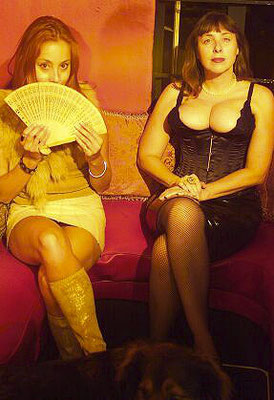 In the years 2006-2012 as a chef DP he was in charge of thousands of life-programs for Austrian, German, Swiss, Spanish, Brazilian and Canadian broadcasters. At the time, George Thomas works on several documentary-projects, concepts and at the most as camera operator for numerous broadcasters such as a culinaric television series on the public Austrian broadcaster ORF where one of the episodes was awarded with the Globe Silver Award at the World Media Festival in Hamburg and as camera operator on international feature film productions. In 2012 the company name “Arthom Films Ltd.“ changed into “Vanthomas Ltd.“. 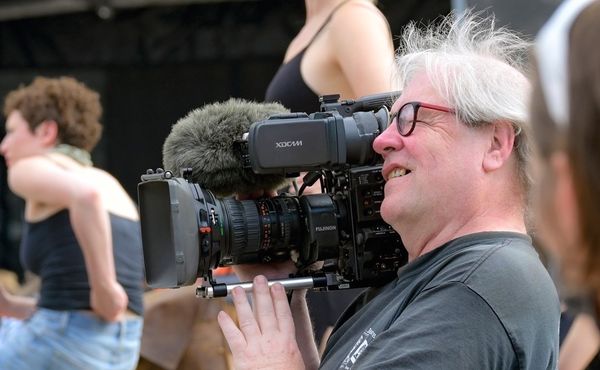 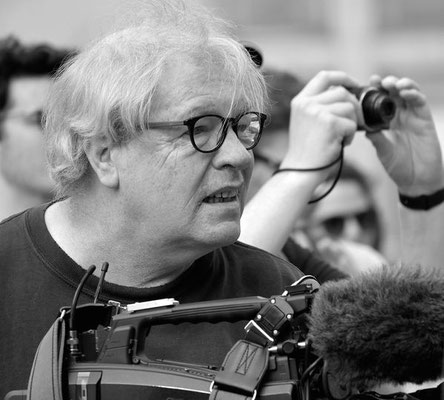 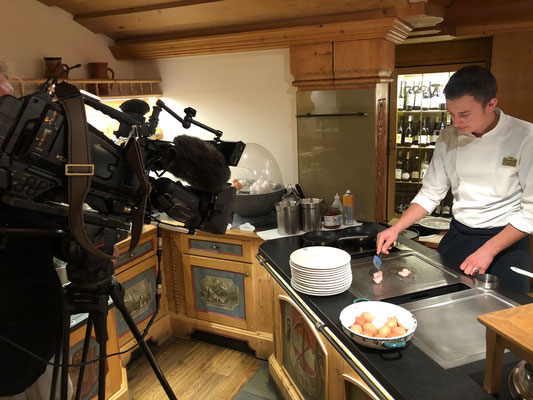 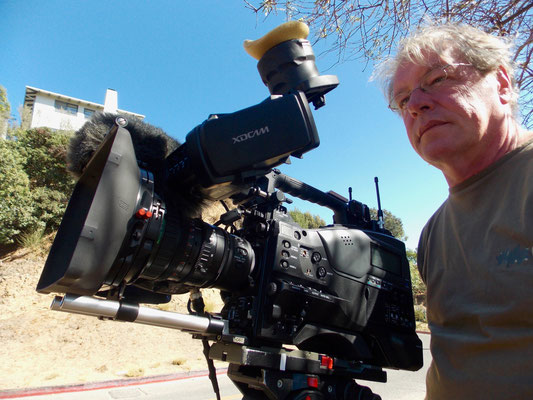